6 replies to this topic

If you've bene following the current Transformers Titans Return and Legends toy lines, you know about White Leo showing up as Doublecross's Headmaster. With the release of TakaraTomy's version a few weeks back we got a Beastformer centered manga included, and also TT have uploaded a short lead-in srip to the Doublecross pack-in. It's Beastformer vs. Laserbeast all over again. It's sadly short however.

And a short of the TakaraTomy White leo which is leaps and bounds better than the unpainted Hasbro version. And you guys know about Platinum Tiger being the head of Titans Return Grotesque right?

Whoa, that comic rules, it has the whole mythology laid out from all the different sources!

Sadly short or not it is great news! I noticed it earlier today as well I guess Tars Tarkas tweeted about it via Twitter but due to the busy Christmas days I didn´t have had the time to look into it yet.

It looks like the second homage to the Beastformers line this year which might not really be a coincident knowing the Beasts were released in 1987 not only in Japan as most of us know so that means 2017 is the 30th birthday of the Beasts.

I´m really exited to see how their appearance is received by the TF community because even though this is a Japanese release I´m sure it´ll be noticed and shared internationally as well via the TF community. Most of them already know about the connection between the TF line and the Beastformers but it is always good to see publications like these.

Some pretty interesting appearances of great Beasts, including the Godbeasts indeed, on just those two pages. Hope we´ll be able to get a translation of this short mange soon.

Thanks for sharing this GanguStars!

Just used Google translate it import the pic and read it, I did. It's easy. Just gotta ready each paragraph at a time

The Ghost with the most!

I think this is great!  I've seen rumors of a deluxe Repugnus coming out.  Hopefully it will  contain another Beast inspired Headmaster and another comic. 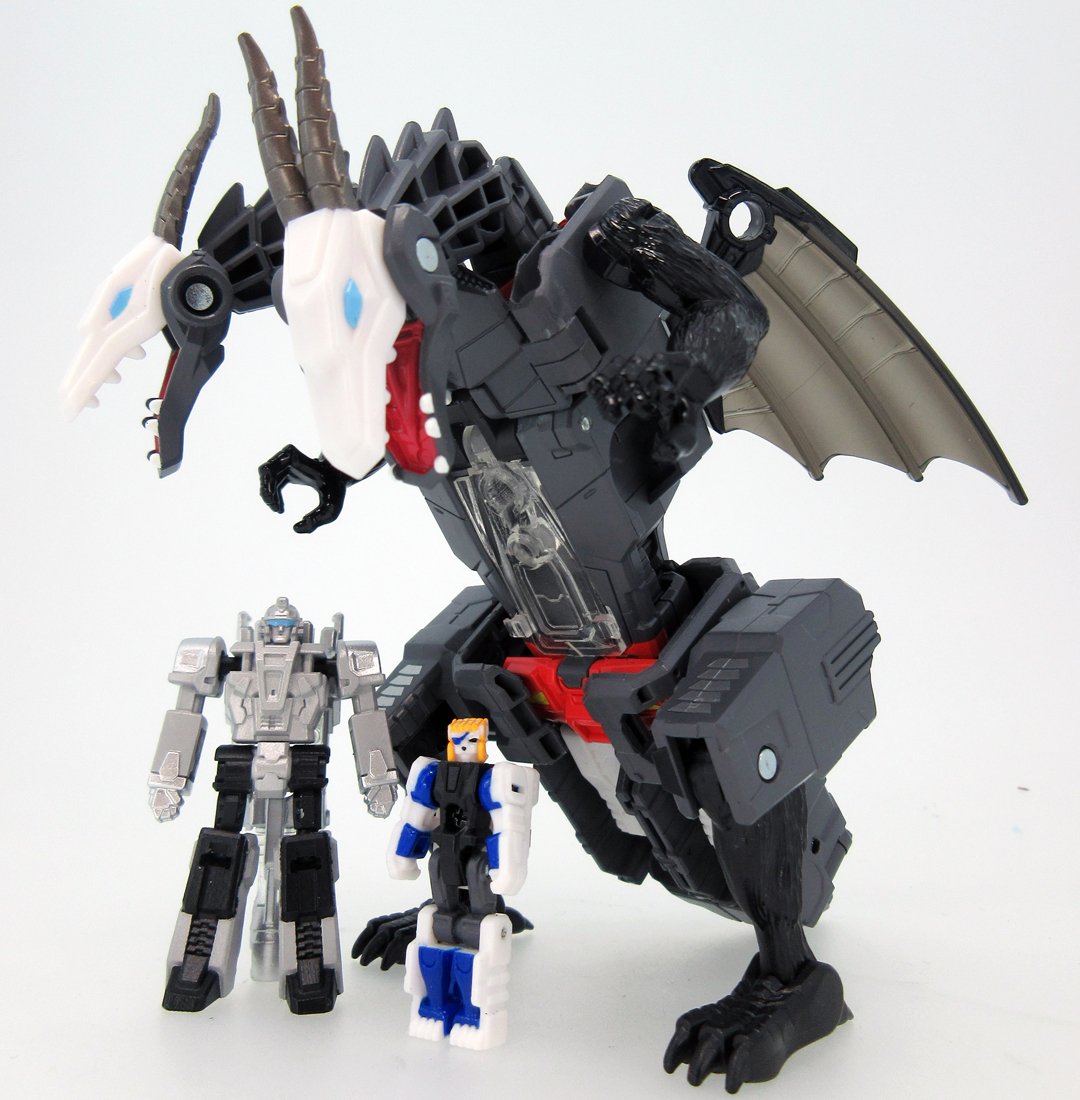 Was trying to post a link to this item on Amazon.co.jp, but autoformatting is breaking it. So search for "transformers LG51" on amazon.co.jp to find it.

Just wanted to let ya'll know that Amazon JP ships internationally now if anyone is interested in picking this set up, cost is  about $32 shipped to continental US.

Or if you want to paint it yourself, you could pick up the 'Twinferno' Titans Return deluxe figure that comes with an inpainted version (I didn't even notice it was Leo at first) which is currently widely available on clearance at many big box stores.