18 replies to this topic

A year or so back the people who run Kaiju Big Battle (live shows that equate to basically pro-wrestling meets Godzilla movie monsters) were regularly teasing the upcoming release of a set of Kaiju Big Battel keshi figures. Apparently, at some point, George from October Toys and Matt from O'nell Designs were involved in the project, but after a while the updates stopped. Here are a few pics of the progress they made...

So the other day, I messaged them to see if there was any update. Here's that and the response...

Anywho, what does it take to get wax masters made? What can we do to help get this project back on track. Anybody got any thoughts?

If they were working with George & crew I can understand why the project slowed down because over the past year OT has been dealing with stuff on their end.

KBB is a pretty fun fed.  I hope they can get the project off the ground.

KBB is fun, but yeah, teaming up with OT? Ugh.

Why don't they figure the wax masters into the total price of the project, and add that to the KS?

Why don't they figure the wax masters into the total price of the project, and add that to the KS?

That's a good question. I just asked on facebook. Waiting on a response...

KBB's response: "I need to send the masters to china to get a quote, so need them before we can know the cost."

Does anyone else have a better suggestion? Can anyone here give them a quote?

Good things come to those that wait. 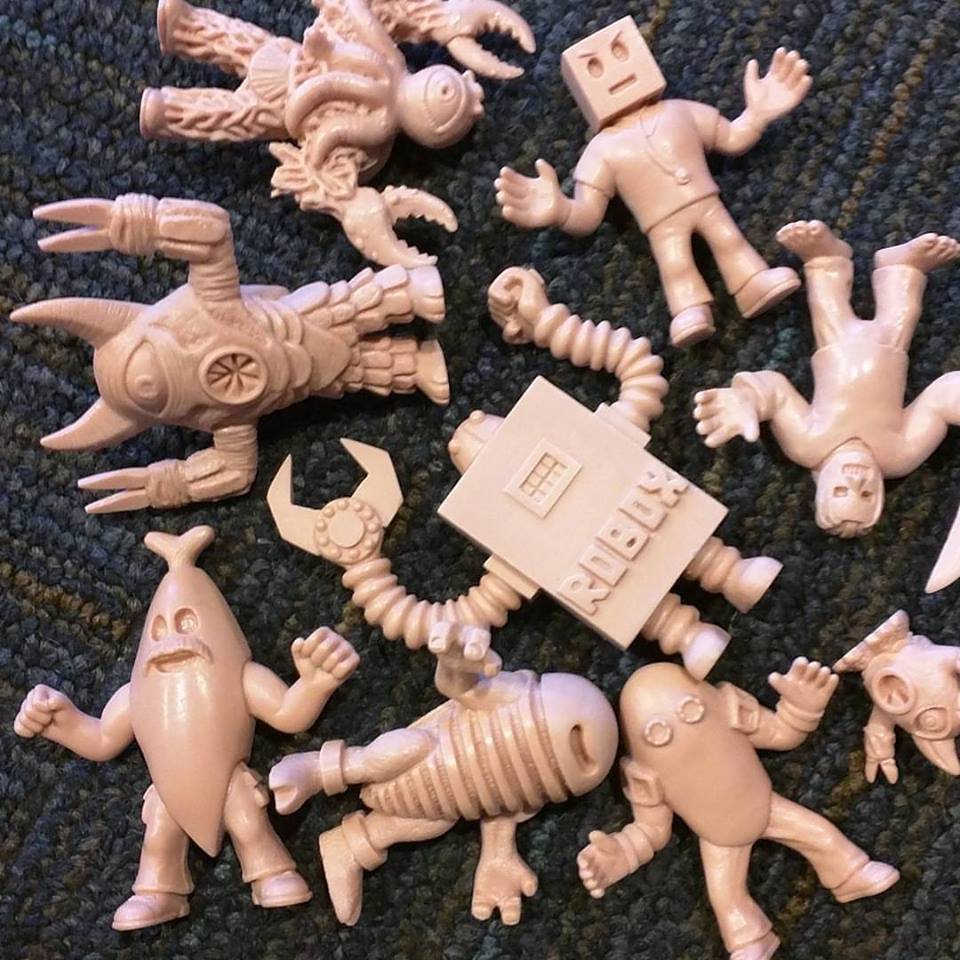 I’m mad as hell that I didn’t get to sculpt these, but I’m happy as hell that they look this great. Are you doing factory production?
No Dusto Bunnies?

Yes factory production thru O'nell. Part 1 has 2 more figs, French Toast and the Kaiju Big Battel version of Pheyden. Part 2 is under way as well. Dusto will be in part 3I think.

Yeah, these are awesome.

When can I order?

Looking to start Kickstarter for kaiju Keshi next Tuesday! Keep your ears open. 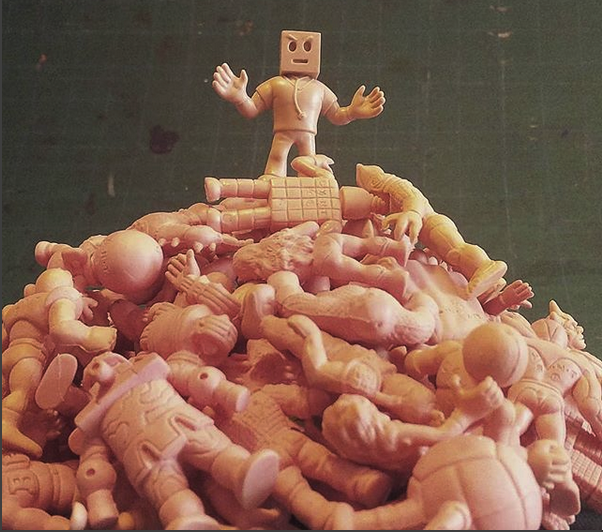 Test shots are in. check out the kickstarter update page for pic. Just might have these by New Years.

I'm in for a set. Super stoked!

Matt let me check out the flexible castings at dcon. I was surprised and more turned on to the idea of them now that I know they won't be firm like OMFG was.

They are now up for at sale at kaiju.com. Kickstarter packages are starting to ship.

They are now up for at sale at kaiju.com. Kickstarter packages are starting to ship.

I just ordered a couple. Hoping for Sky Deviler!